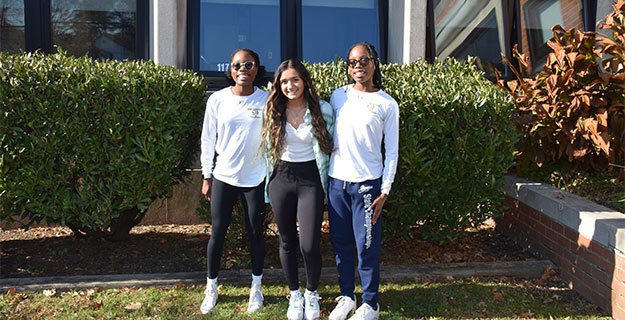 Only 1,617 students were selected from more than 68,000 applicants from across the country to continue through the program’s selection process based on their academic excellence, leadership and service demonstrated in school and community activities. Scholars are currently submitting their semifinalist applications to be reviewed by Coca-Cola’s Program Reading Committee. After this review, 250 will advance as regional finalists, with 150 becoming Coca-Cola Scholars and receiving a $20,000 college scholarship. 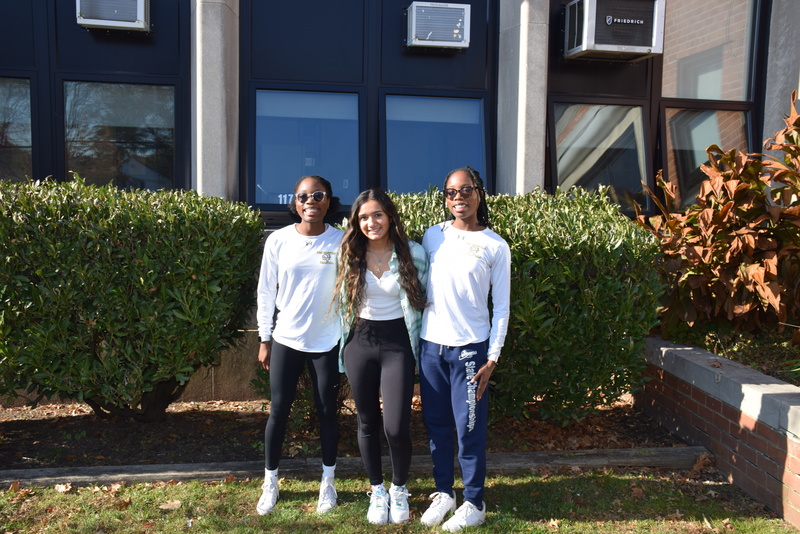